Due to the coronavirus, all schools in Kenya are currently closed, pending further direction from the Government. The Africa Inland Church, which oversees Creation of Hope, has also suspended all church services until further notice. We are working with Director Ruth Kyatha and her team to deliver soap, disinfectants, groceries, and school materials to support the orphans in the home, and the vulnerable families that regularly rely on Creation of Hope. We will continue to assess and respond to the needs as best we can.

A Story of Rescue

Mbula is the oldest in a family of 4 children. She has three younger brothers. When she was barely 6 years old, the children’s single mother took them to a market centre and abandoned them. The chief of the area was able to trace a relative of the children and took them to live with an aunt. This household was very poor, and they all slept on some old rags for a bed. Sadly, an older cousin used to sneak into the house while everyone was asleep to abuse Mbula. When she reported this to the aunt, nothing was done, and she continued to endure the ordeal for more than three years. 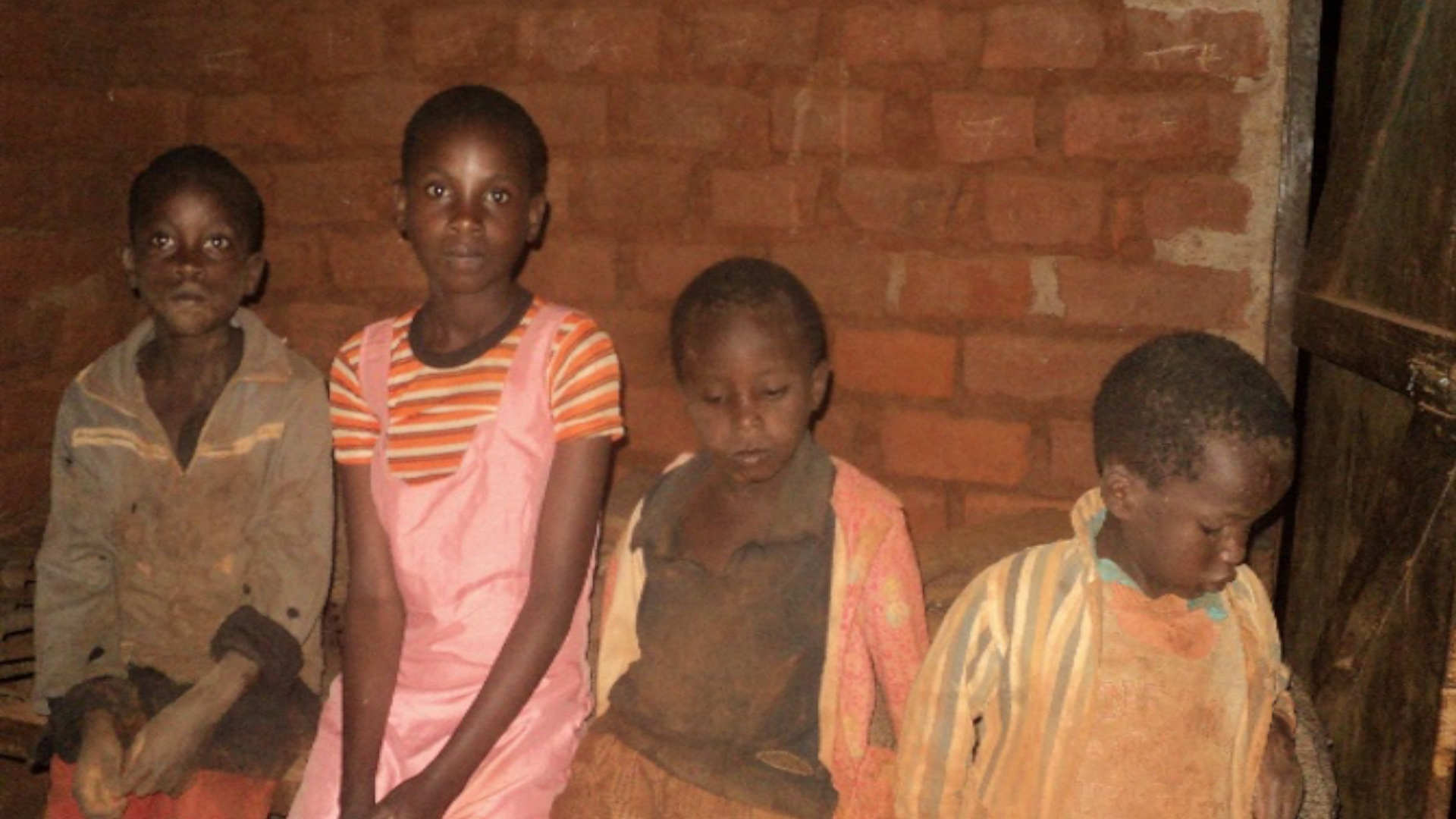 All four siblings when they were rescued: Kimanthi, Mbula, Mutua, and Musyoka.

The children’s schooling was delayed after their abandonment, and they missed several years of school. For that reason, they are lagging behind the other children of a similar age. At this time Mbula is in grade four, while her peers are in grade six.

“When this case was first brought to our attention, we went on a rescue mission.”

Ruth, the program director reported. “The abuser got wind and went into hiding. He was caught and locked up in the chief’s camp. When he was taken to the officers to be tried in court, he was allowed to ‘escape’ and the case was lost. We took Mbula and her siblings to the Creation of Hope home and enabled them to attend school.”

Ruth shared that at first Mbula had difficulty expressing herself. She had endured a lot. Over the past few months, however, Ruth said she has begun to open up and is more cheerful. She participates in activities with other children and enjoys going to school. Although she realizes she is behind her peers, she is not discouraged, and is doing very well in her studies. The photos below show Mbula and her youngest brother before and after rescue.

Mbula (before and after rescue)

Musyoka (before and after rescue)

Recent Creation of Hope graduate, Kitoo Kariuki, has now started his own company. He installs camera security systems, repairs computers and phones, and also sells phone accessories. He has even gotten married and started a family, with his first child due any day now!

“All that I am doing today is just because of the program. Thank you once again for the assistance through my tough education journey. I am working hard to help others as you did for me.”Kariuki

A Message from Kariuki

Hello. I hope this message finds you fine. I am Kariuki Kitoo, a former student of Jomo Kenyatta University of Agriculture and Technology (JKUAT). I am waiting to be awarded my degree in Information and Communication Technology (ICT) come July 2020. I am writing to convey my honest and genuine gratitude and appreciation. Since grade five, I have been receiving food, shelter and support for my education fees. I can't tell you the value your support has meant in allowing me to become who I am today.

The program is currently supporting 88 children in the children’s residence – children who have no other safe place to live.

We were pleased to hear that the children’s rate of sickness has decreased markedly over the past year. The program’s director, Ruth, believes this progress in health to be a result of the new bore hole built in 2018, which is providing clean water to the home. The home also ran a series of seven training sessions for the children throughout the year on cleaning and washing practices.

Creation of Hope continues to reach out to children outside of the home, keeping children with local guardians wherever possible. To that end, 168 families received food distributions during three distribution periods, impacting many children, while 25 families in greater need received distributions on a monthly basis.

In 2019, Creation of Hope financially supported the education of 173 children from both inside and outside of the home.

Local sustainability remains an important goal of Creation of Hope and Hope Story, as together we seek to empower local transformation, and avoid unnecessary dependency! As such, we were very pleased to see that the support raised locally increased by 2.5% in 2019 through local sponsors and local church donations. Sustainability is another reason we focus on education, building the long-term capacity for children to care for themselves and their families in the future.

At the age of 11, the children in the home are welcome to attend catechism classes if they choose with other local children from the local Africa Inland Church. The children learn about the church’s teachings and basic theology. In 2019, thirty-three children attended the classes taught by the pastor, and after successfully completing their studies, all of the children chose to receive baptism in December 2019. Please keep these children in your prayers. Sign up to receive regular prayer requests from Hope Story.

Donate to Creation of Hope