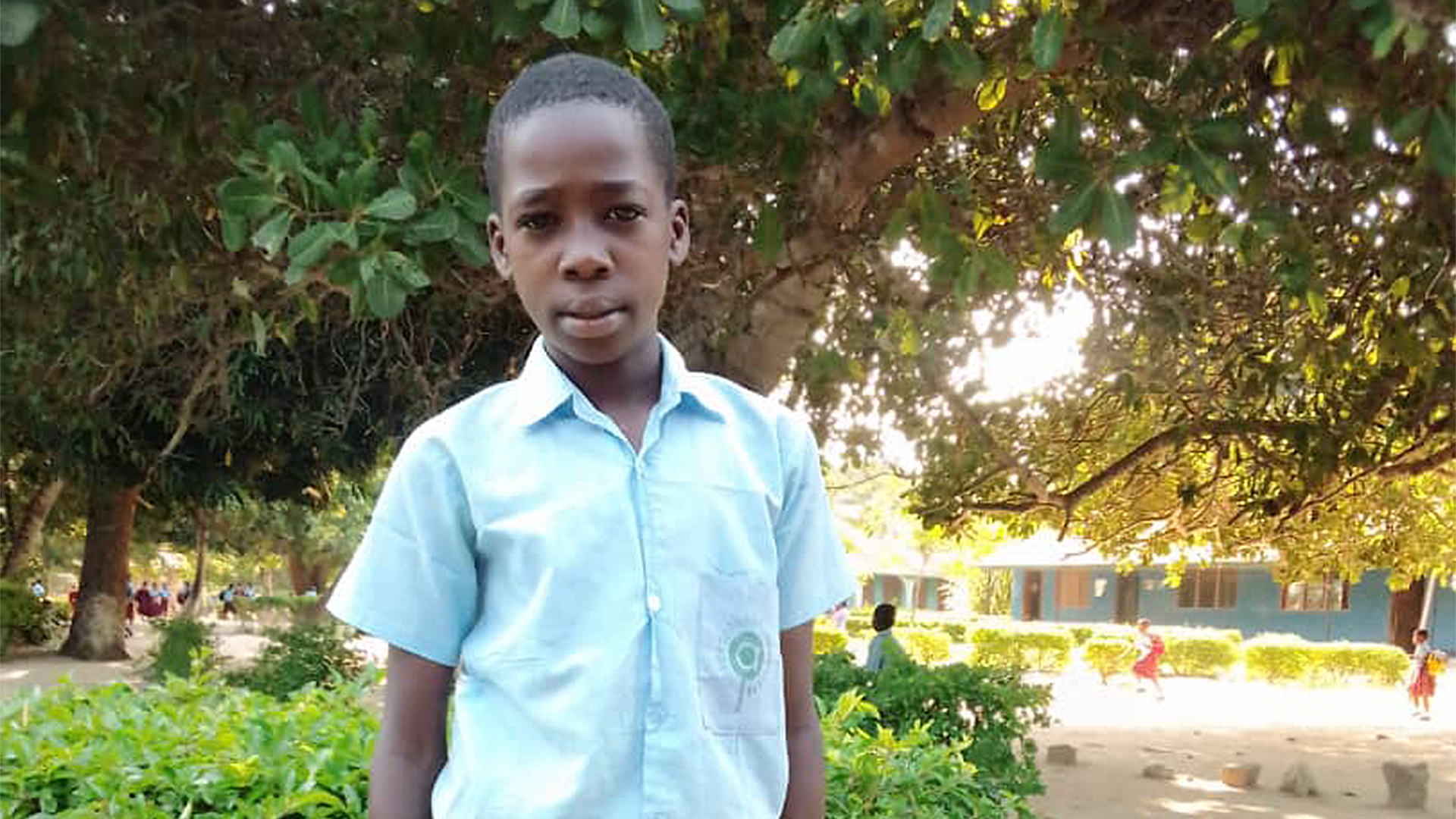 a hard-working boy both at home and at school. Kibika rides his bicycle to school every day. He is in class six at the Amani School in Tanzania, which is the equivalent of grade 5 in Canada.

Kibika used to live with his mother, but since her passing in 2019 from HIV/AIDS, he has been living with his grandparents. Kibika’s father separated from his mother before her passing.

In many ways, Kibika has been forced to grow up too fast.

After school, rather than play or study, he undertakes many chores: he takes care of the cows and milks them, completes housework, and works in the garden where he plants vegetables. 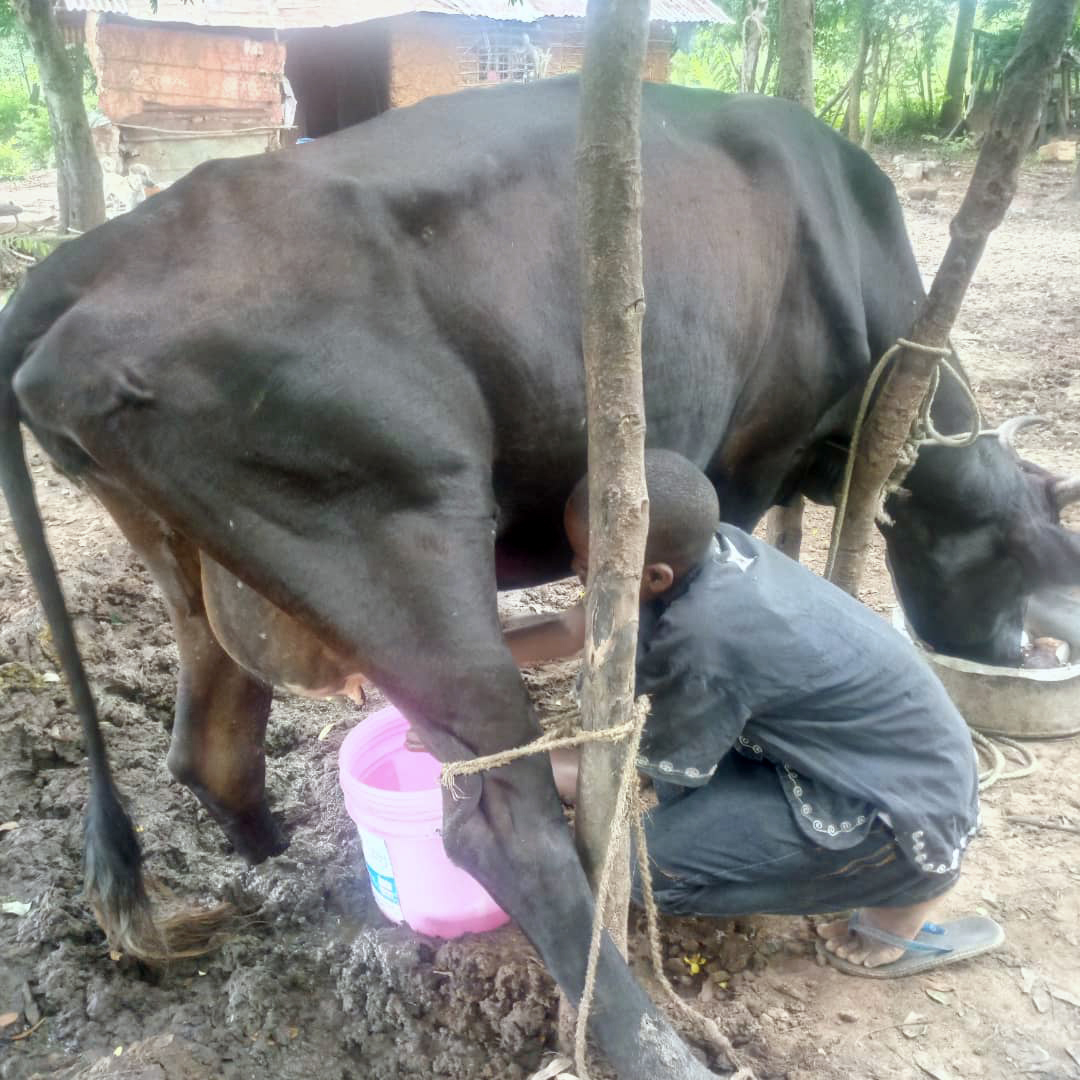 Thanks to sponsorship through Hope Story, Kibika attends school where he receives breakfast and lunch each day. He is doing his best in his studies, although he struggles with mathematics.

Before his mother passed away, Kibika expressed that his greatest wish was for his family to reunite again. Through sponsorship, you give some hope and the tangible support of a school and church community to children like Kibika.

Do you want to help?